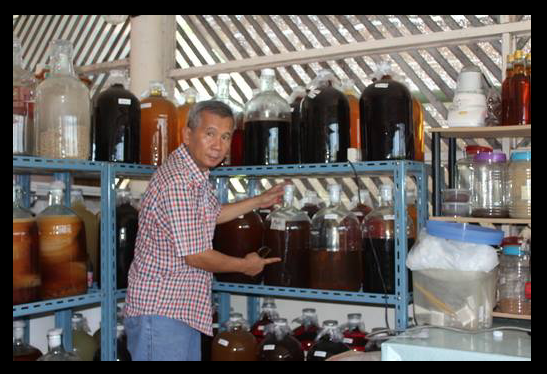 Most of the Medicinal mushroom which contain very heavy molecular weight like Beta-Glucans, human body could not absorb directly unless being simplified or digested by probiotic microorganisms in the digestive system prior to the body absorption.Beta-glucans in medicinal mushrooms have high molecular weight from 100,000 to 1,200,000 dalton. Compare to 18 dalton from water, 180 dalton from glucose, 342 dalton from sucrose. That means we need really good enzymes in our body to break down effectively.Those people who take preservative food like soft drink, junk food with full of preservatives, radiated foods, antibiotic medicine ,bad pollution or getting older,  would harm the body probiotic balance so that when one take medicinal mushroom would not enjoy with its benefit effectively. 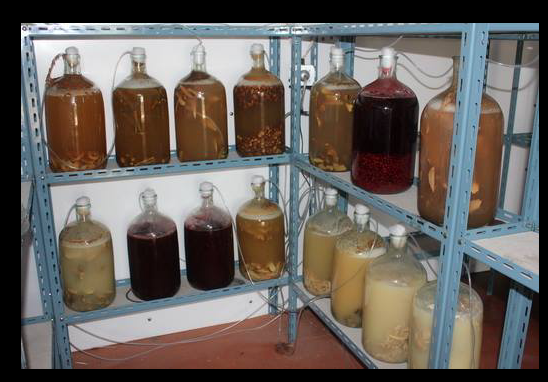 Thru ,the fermentation is the most effective way to simplify the bioactive ingredient into the available form where being used in Asia for thousands of years . 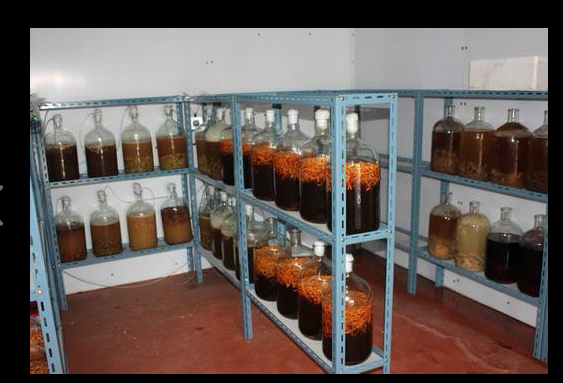 Our medicinal mushroom product here in Thailand would no longer counted as alternative medicine but being accepted as adjuvant medicine to take along with conventional modern therapy at Government Cancer hospital. 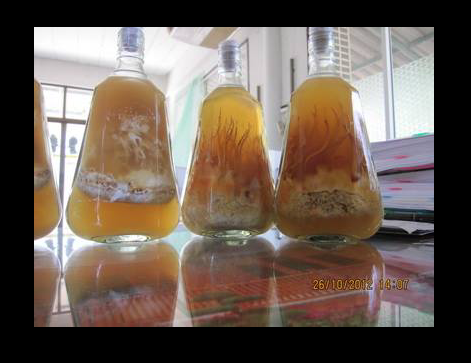