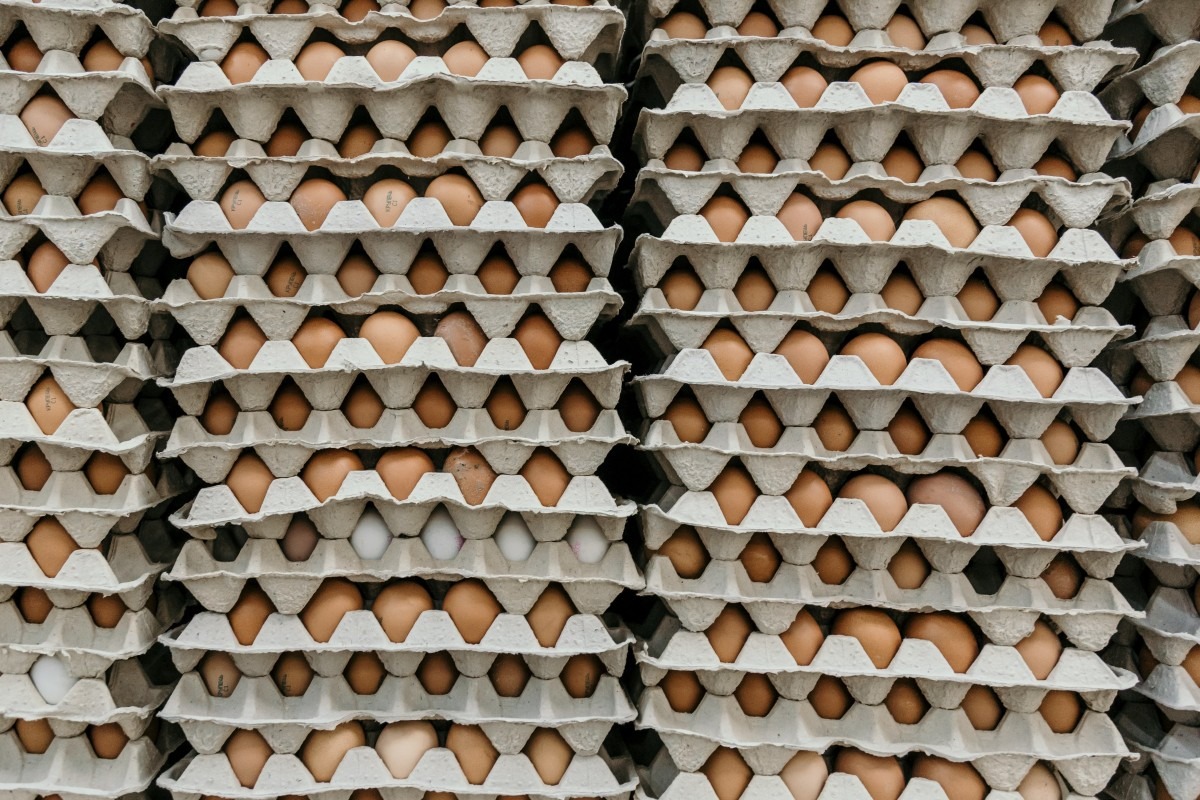 After I have a chance to take a look about Microbiota  from University of Utah  genetic science learning center, one picture of new born baby cover colonized by microbiota remind me about one. I used to curious about  why eggs in USA need to be refrigerated? When I was young, I always saw eggs store at room temperature in the kitchen cabinet. But after moving to USA, I get used to keep eggs in fridge with no doubt. Just one day that I was surfing online and found out that eggs are stored  in room temperature in European country and most of the countries around the world except USA, Japan and Australia.

How Eggs Been Handled

The United States Department of Agriculture (USDA) regulated that eggs must be washed with water at a minimum temperature of 90°F and at least 20 degrees warmer than the internal temperature of the egg at the time of washing. (If it were colder than the egg, this could result in a very slight contraction, sucking in contaminated water through the shell’s pores).

The eggs will also be washed with some form of detergent and chemical sanitizer like chlorine, then are rinsed again and thoroughly dried- the latter further helping make sure pathogens can’t easily find their way through the egg’s thousands of pores. After this, the eggs are often sprayed with some form of protective coating like mineral oil. Finally, the eggs are taken into a room where they are stored at temperatures at or below 45°F. The processing of cleaning egg is the salmonella problem with eggs by concentrating on preventing the bacteria from entering through the shell.

While  European  prohibits egg producers from washing their eggs, shells have natural protection from salmonella and other contaminants via a waxy substance known as the cuticle. The cuticle coats the shell initially as a liquid when a hen lays the egg and then dries within minutes of being exposed to the air. Egg washing may eliminate surface contaminants, but it also washes away the cuticle and its natural protection that  allowing bacteria to get into the egg via its pores or hairline cracks. So no wash and clean eggs in farm is encouraged in European country, but eggs should be kept suggested that eggs are stored at an ambient temperature of around 17 to 23 °C (62 to 73°F).

There is no definite study showing that fridge or non fridge egg is better but we can take a look of the case of Salmonella in in USA and in England.

This article can clear my picture of natural newborn baby and non washed eggs, both are natural protected by very first microbiota. 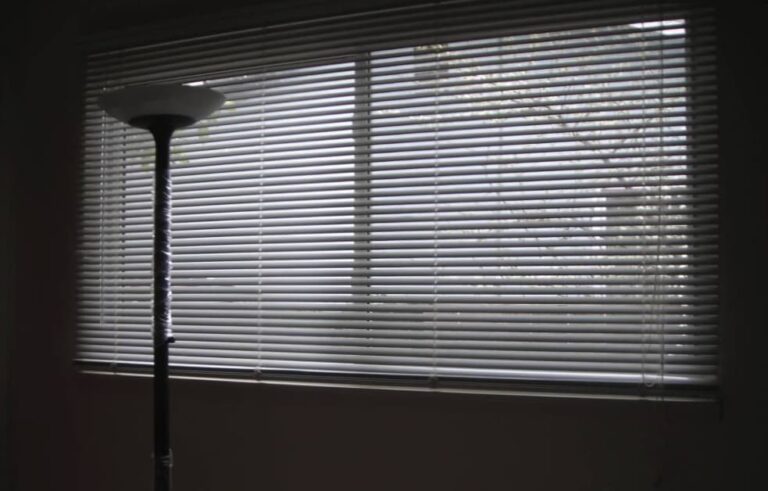 I and My husband had lived in California, United States for 20 years. I can say our lives there were in the high quality in the way of lots of choices of organic produces and meats, various kinds of produce from around the world, clean potable water direct from the faucet, clean air, best doctors… I have 14 and 12 years old boys. I can totally said that my boys are not healthy especially my older son. He was born as a healthy good weight boy by caesarean section. The reason of caesarean section deliver was because his heart stop beating after the mother was injected the labor induction to…